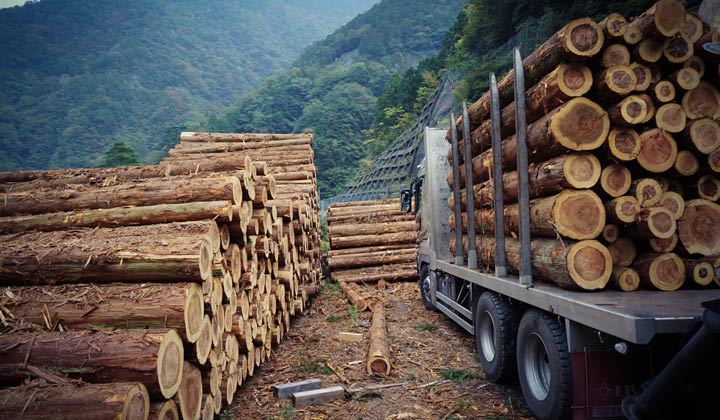 J. Gibson McIlvain is devoted to responsible logging techniques as a lumber importer. Despite the fact that the “save our trees” mantra has given lumber importers a terrible reputation, such negative publicity paints an erroneous picture of the business as a whole. Industry leaders like J. Gibson McIlvain aren’t advocating deforestation anywhere; instead, they’re working to ensure sustainable forest management, create more jobs in the United States while improving market quality, and promote lawful logging techniques.

The phrase Corporate Social Responsibility, or CSR, is used by the International Wood Products Association (IWPA) to identify efforts taken by lumber importers like J. Gibson McIlvain. Of course, no legislation can fully enforce compliance, just as no law can fully enforce compliance with any other social “obligation”: people must have a willingness to look out for the well being of others.

Until recently, companies who held themselves to higher standards typically incurred financial consequences as a result of their CSR efforts. However, today’s consumer is influenced by more than just price: conscience is also a factor in purchase decisions. Lumber importers, like other businesses, are increasingly benefiting from ecological standards, moral labor conditions, and fair trade policies. 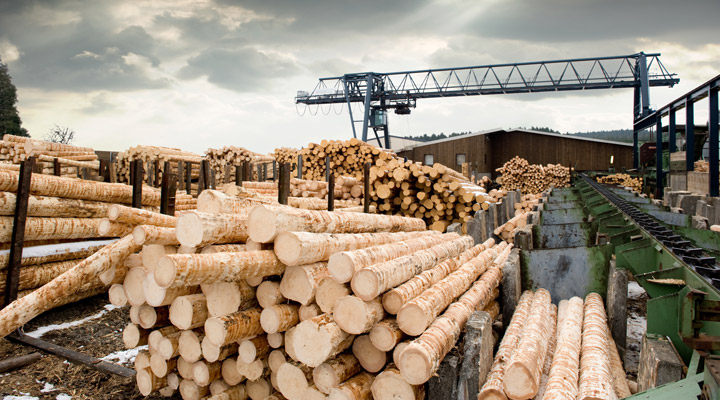 Forest management that is sustainable benefits the entire sector, as well as local economies and the global ecosystem. Such methods are referred to as “Doing It Right” by the IWPA. More wood products will be derived from forests in the future if the healthy forests are properly tended and carefully preserved. Lumber importers’ environmentally benign actions encourage forested developing countries to embrace Sustainable Forest Management (SFM) standards, which promote conservation. 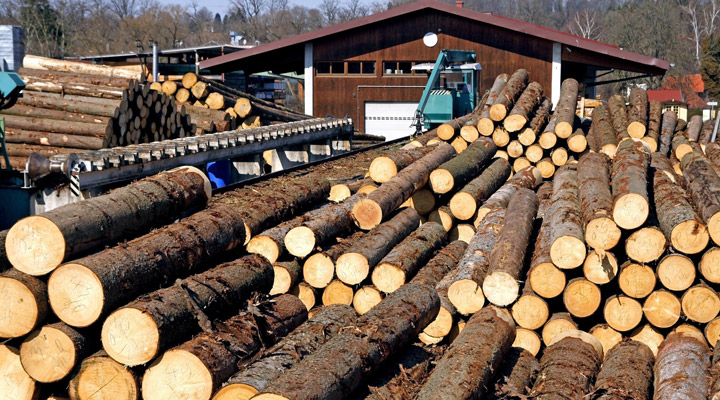 Improving Market Quality and the Economy in the United States

Imported lumber has a favorable impact on market quality. Because imported woods provide value to the wood products business, they are increasingly being combined with domestically produced woods. While employment loss may appear to be an unavoidable consequence of any import, the combination of imports and free trade policies frequently results in job creation. Port employment, construction jobs, and distribution and sales occupations are all available in the United States. Jobs, on the other hand, are only actually lost when the amount of wood imported surpasses the amount exported. In truth, free trade and open markets contribute to American wealth; since 1945, increased trade has historically resulted in an additional $9,000 per home per year. 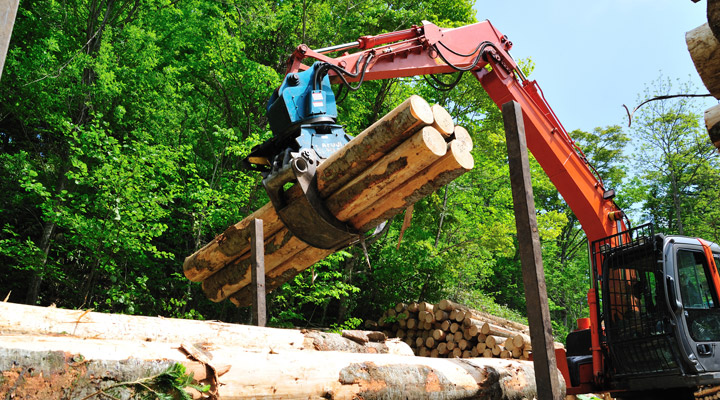 While illicit logging contributes to deforestation, it is not the primary cause. Cattle ranches are responsible for 60 to 70% of Amazon rainforest deforestation, according to mongabay.com, a prominent environmental research site. Imported woods that have been lawfully logged, on the other hand, will have permits and other papers ensuring compliance with numerous rules and regulations from both the exporting and importing countries. Aside from inquiring about such documents, there isn’t much a lumber importer can do to deter illicit activity. 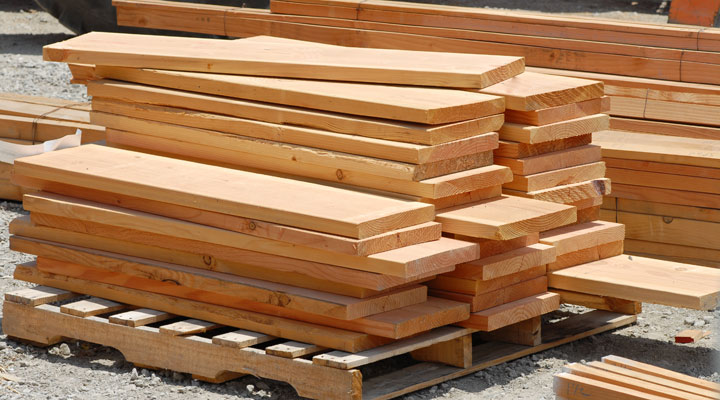 When you buy wood from a responsible lumber importer like J. Gibson McIlvain, you’re not only supporting legal activities, but you’re also helping the US economy and the economies of developing countries, as well as maintaining a healthy global environment.